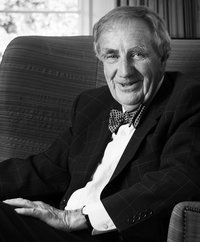 Born in Christchurch in 1929, Sir Miles gained work experience in London after completing his architecture degree, . He was influenced by the “New Brutalist” movement, which was committed to the functionalist principles of Modernism and emphasised the expressive qualities of building materials and systems.

In 1955 he designed the now famous group of flats in Dorset St, Christchurch, which became the forerunner for what is commonly referred to as the “Christchurch style”. It formed the basis for many single and multi-unit houses, generating a regionally distinctive domestic architecture.

A commission for the Christchurch Dental School in 1958 initiated a partnership with Maurice Mahoney which, according to Sir Miles, proved to be as successful as it was because they complemented each other: Maurice was largely silent whereas Sir Miles “talked far too much”. As an indication of its future success, their first collaboration in the design for the Dental School won them national recognition as well as an NZIA Gold Award. 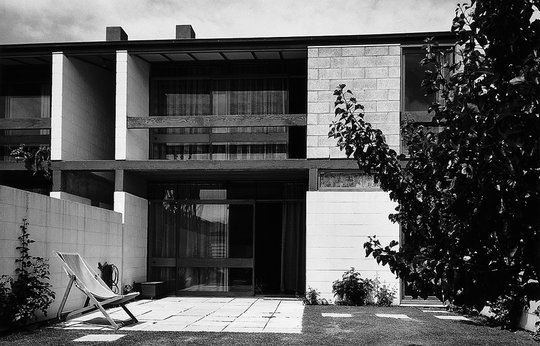 The 1960s saw the new architectural practice develop their trademark approach, and a commission for the Christchurch College in 1964 provided the opportunity to translate it into more complex planning. The resulting design of open spaces and carefully crafted buildings has created an environment with enduring appeal.

Commissions over the next decade included the Christchurch Town Hall, the New Zealand Chancery in Washington, the Michael Fowler Centre in Wellington, and the Civic Offices in Rotorua.

In 1974 Sir Miles was awarded a CBE and in 1985 a KBE, both for his Services to Architecture. Sir Miles was given the country’s highest honour in 1995, when he was admitted to the Order of New Zealand. Sir Miles retired from Warren and Mahoney in the same year. 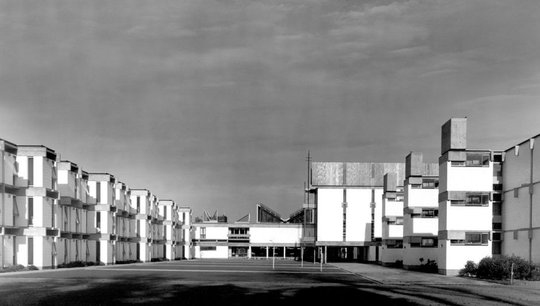 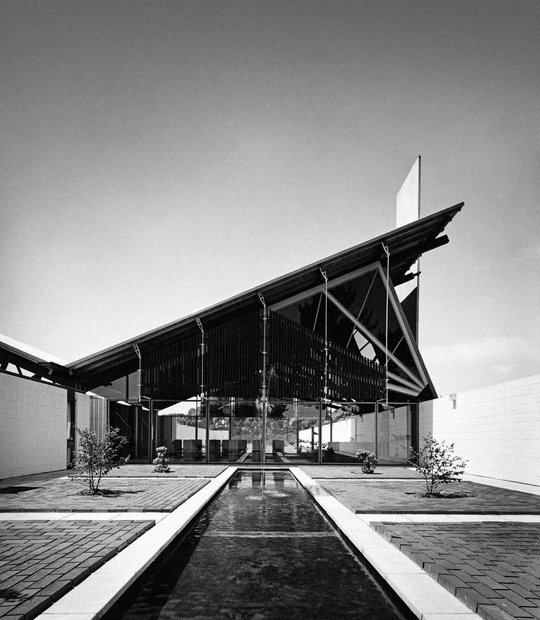